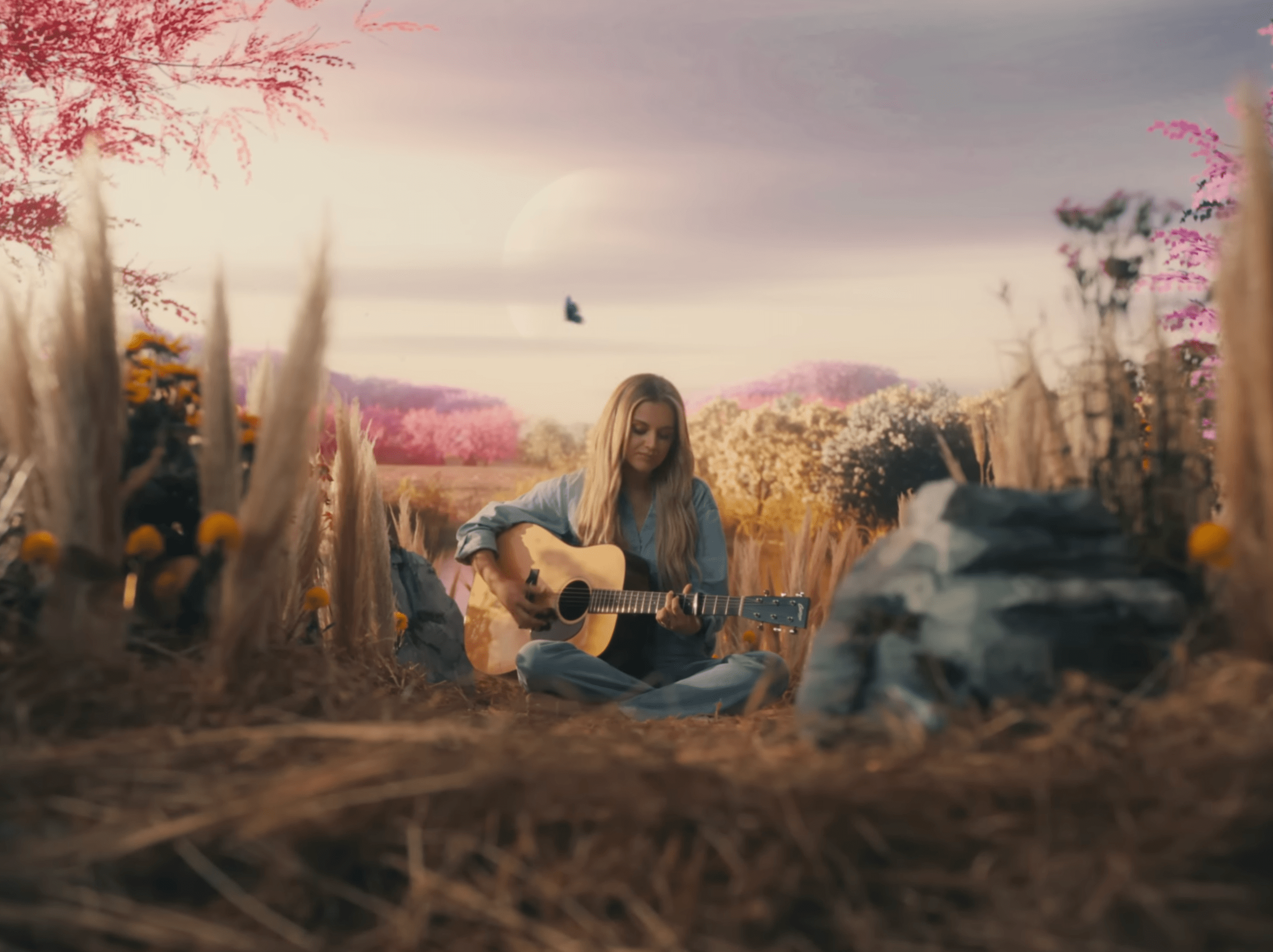 Once upon a time in Hollywood, shooting at a studio meant having to construct big expensive sets.

Big-budget productions can still afford to do this because they understand the benefits of working in a controlled environment, but more recently, digital technology and the use of LED virtual production screens have allowed us to do more. With the ability to recreate incredibly lifelike landscapes on an indoor stage, virtual production can be cost-effective and yields impressive results.

In a world where film production no longer requires film, the notion of what it means to shoot inside a studio is quickly evolving. Video production facilities like Arc Studios in Nashville are shifting the focus from California to Tennessee, and Music City is now a hotbed for film and video production.

Here are a few reasons to consider Arc Studios as the hub for your next production...

Whether you're a global media production company or a smaller outfit, creatives everywhere are turning to Music City for cutting-edge cinematic production work.

While clients appreciate Arc Studios' 8,000 square feet of space and all the included amenities,  the big draw for video production companies is the 1,000 sq. ft. LED virtual screen.

An LED screen displays breathtaking sets that can be manipulated in real-time, saving time and costs — no travel, no new setups, and no bulky sets. The technology also reduces your VFX team's reliance on blue or green screens.

In addition to all the latest technology and built-in features, you'll be gaining the studio's video production expertise for your project.

Arc Studios understands the demands of post-production, VFX, editing, and capturing high-quality video and audio on set. Some of the first productions to utilize the studio's unique capabilities were overseen by Gear Seven, Arc Studios' sister company.

When you make arrangements for a location shoot, your production is responsible for everything. Blocking off streets, vehicle security, and cleanup are just some of the obligations that come to mind. When you deal with an outfit like Arc Studios, you get an in-house team who will support the efforts of your crew.

Filming inside a studio is ideal for most types of content:

Everything for Film & Video Under One Roof

Aside from accessing the latest video production equipment, booking a virtual production studio for your project has plenty of other advantages.

You're not renting an abandoned warehouse in a remote part of town; you're getting a state-of-the-art facility designed specifically for film production.

From the production office space to the green rooms and crew mezzanine, Arc Studios was developed with today's digital teams in mind.

Without the worries and constraints of shooting on location, directors can unleash their full creative potential.

Here are some of the benefits of shooting at Arc Studios:

Book the Convenience of a Video Production Studio Today

Booking the proper studio is a cost-saving strategy. Arc Studios makes the job of shooting everything from music videos and commercials to independent films less complicated. Everything you need for success is situated in one convenient spot.

Arc Studios is changing the way film and video are produced. Our building features and services make life easy for all types of crews.

Would you like to book a tour? Let's get started.